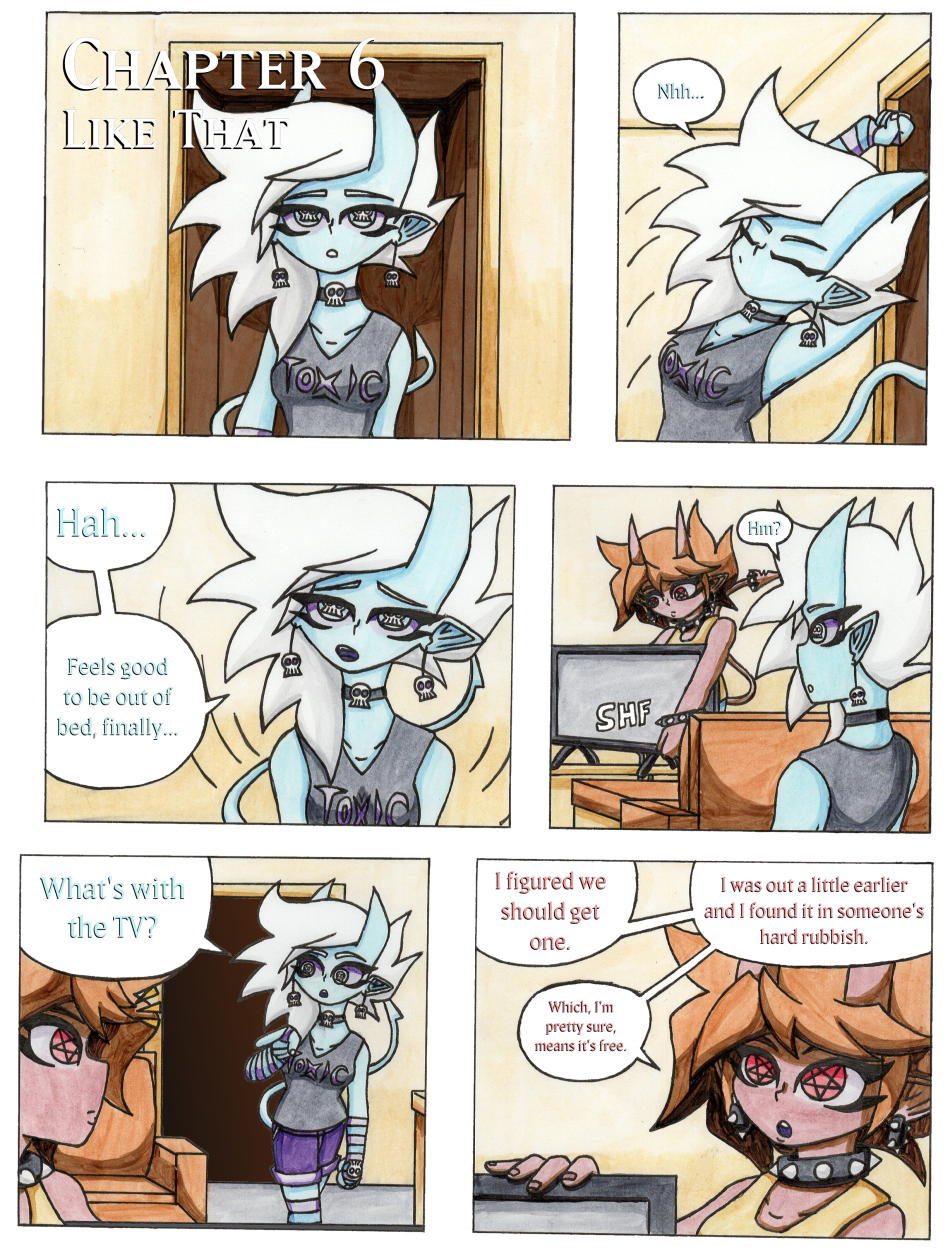 I've always been kind of fascinated when I see stuff like TVs in peoples' hard rubbish. Every time I think to myself, "What made them throw it out? Does it just not work?" Sometimes if I'm feeling cynical I'll think about the kinds of wasteful people that would just... throw them out when they got a new one, even if it still works. I think that's super wasteful. Stupid, too. Someone could want to pay you for that!

User comments:
Llywenna (Guest) 30th Nov 2021, 11:56 AM
Maybe it doesn't work ?
We throw things out when they stop working and can't be fixed or it's cheaper to buy a new one.
it's almost impossible to throw anything away anymore thanks to the new bylaws, and electronic things are supposed to go to the electronic 'recycling' facility, paid for by the fee they add to anything you buy but which they won't accept at the recyclers so you're apparently stuck with it forever since the only thing to do is grind the serial numbers off and drop it in someone else's garbage for them to take care of and which we've had done to us several times...
That said, we put a microwave out that stopped working and the garbage men just threw it in the crusher with everything else, it depends on who's working as to how many 'rules' get followed :)
Edit Delete Reply

...(RockB) 1st Dec 2021, 6:45 PM
Sometimes it's difficult to get rid of certain things even for free. Like furniture - if nobody (who doesn't live too far away, important condition!) is interested in exactly that kind of cupboard at that time or they don't know it's available, you're stuck with it.

A TV set that's more than, say, 4 years old? Even if it's perfectly working, nobody would want it. (Unless you're very lucky.)
Edit Delete Reply
Llywenna (Guest) 3rd Dec 2021, 1:43 PM
Have you ever tried to throw out a garbage can ?
Seriously, it took weeks and writing 'garbage' on it didn't help...d'uh o.O
We finally ended up cutting it into pieces with a saw before they got the idea...
Edit Delete Reply