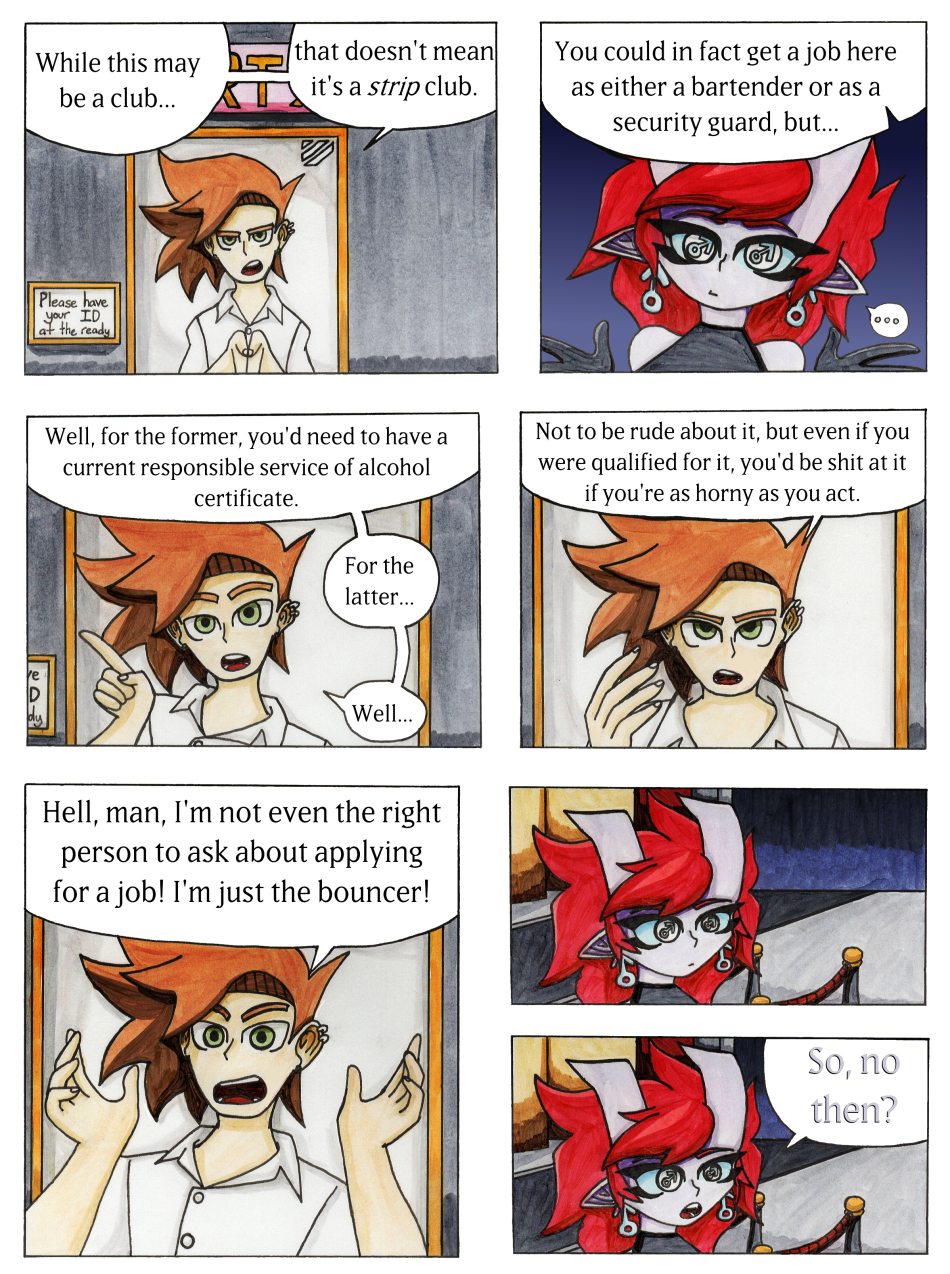 RexMatical 19th Oct 2021, 10:00 AM
I think this is the most a human character has featured so far in the comic. There's a couple of others that in theory appear for longer and are more significant later on. Still the most relevant one so far. Technically I guess the 6 humans that became our 6 demon friends are the most relevant ones, huh? Won't be seeing any of them for a good while. 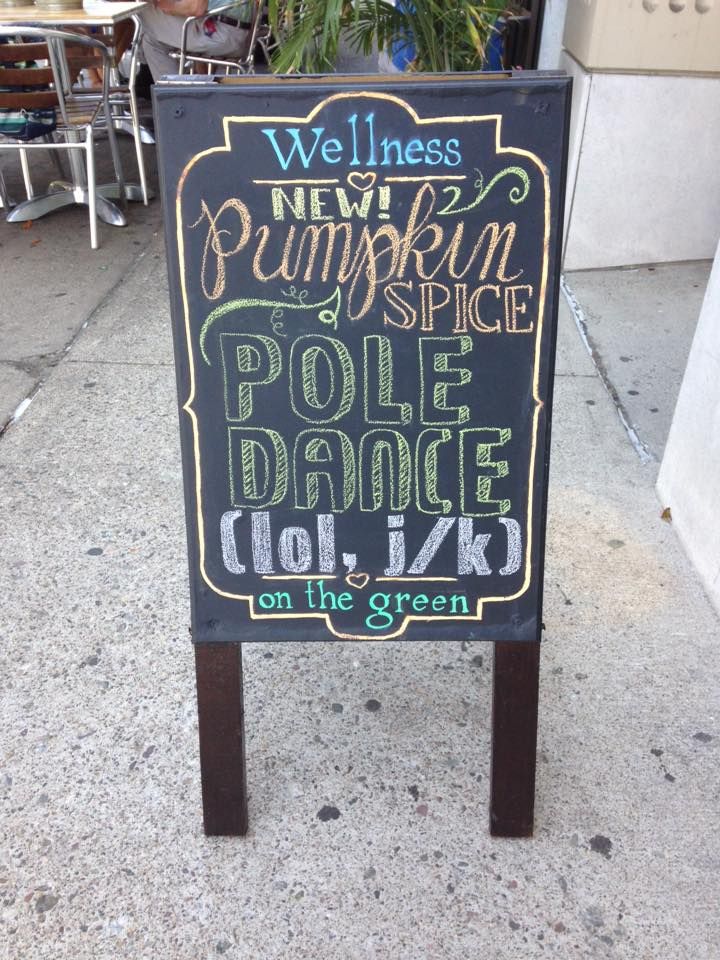