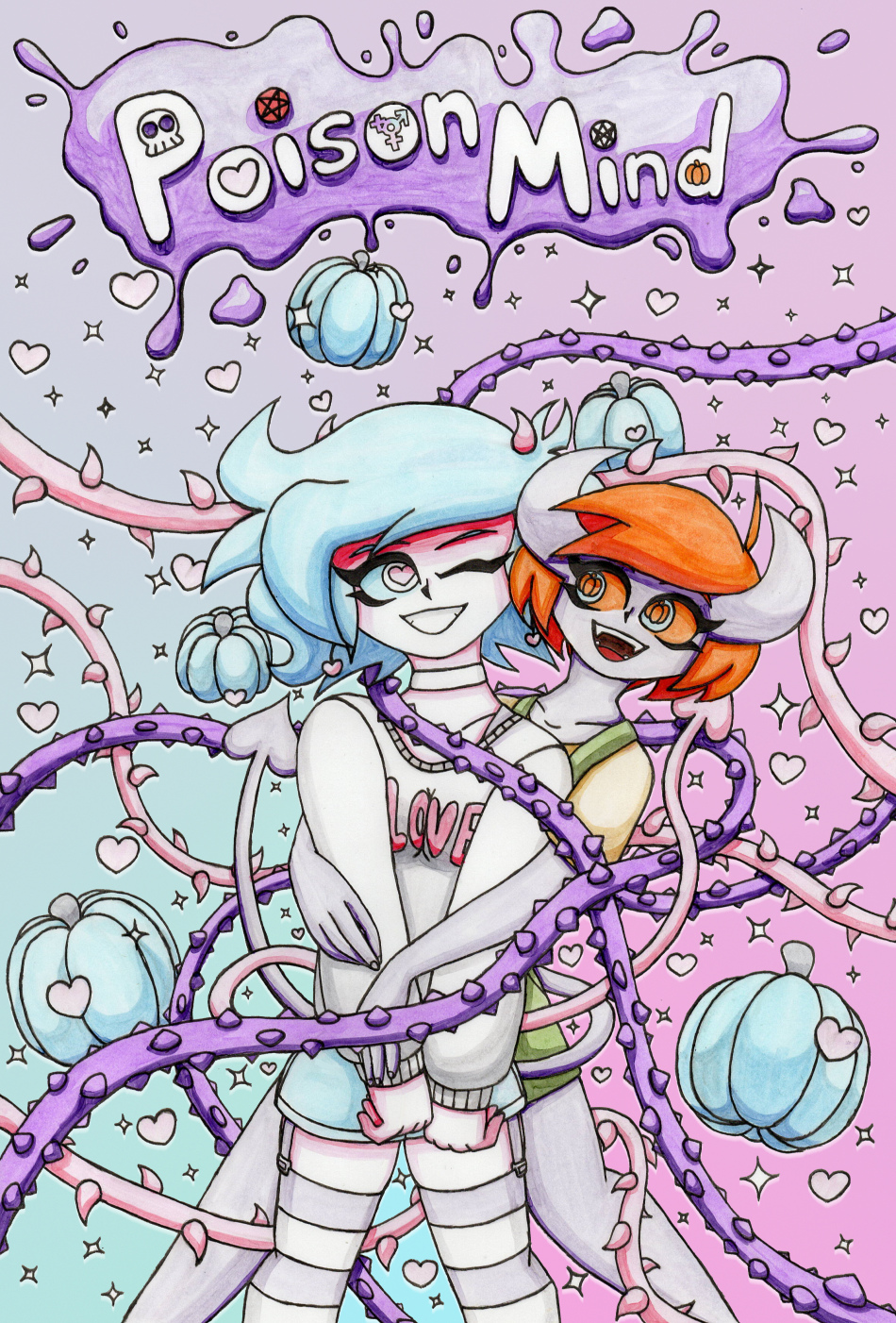 RexMatical 19th Aug 2022, 10:00 AM
I hope you've enjoyed today's edition of "The Pastel and Pumpkin Take Over the Chapter and Make It About Themselves Show".

Remember back at the end of Chapter 3 where I said that was the end of "act 1", so to speak? Well, if I had to put an end to the hypothetical "act 2", it'd be here. Partly because Pastel's mostly had her arc by now, and partly because it wouldn't make much sense to have one "act" be more than twice the length of another. Not that the "acts" thing is even planned and intentional in the first place.

Also, remember how I also said that the end of chapter 3 was about a quarter of the way through? Ha! Nope. We're just about past the two-thirds point now, though. So still a bit of a ways to go, but hey, more than half way is certainly an achievement.