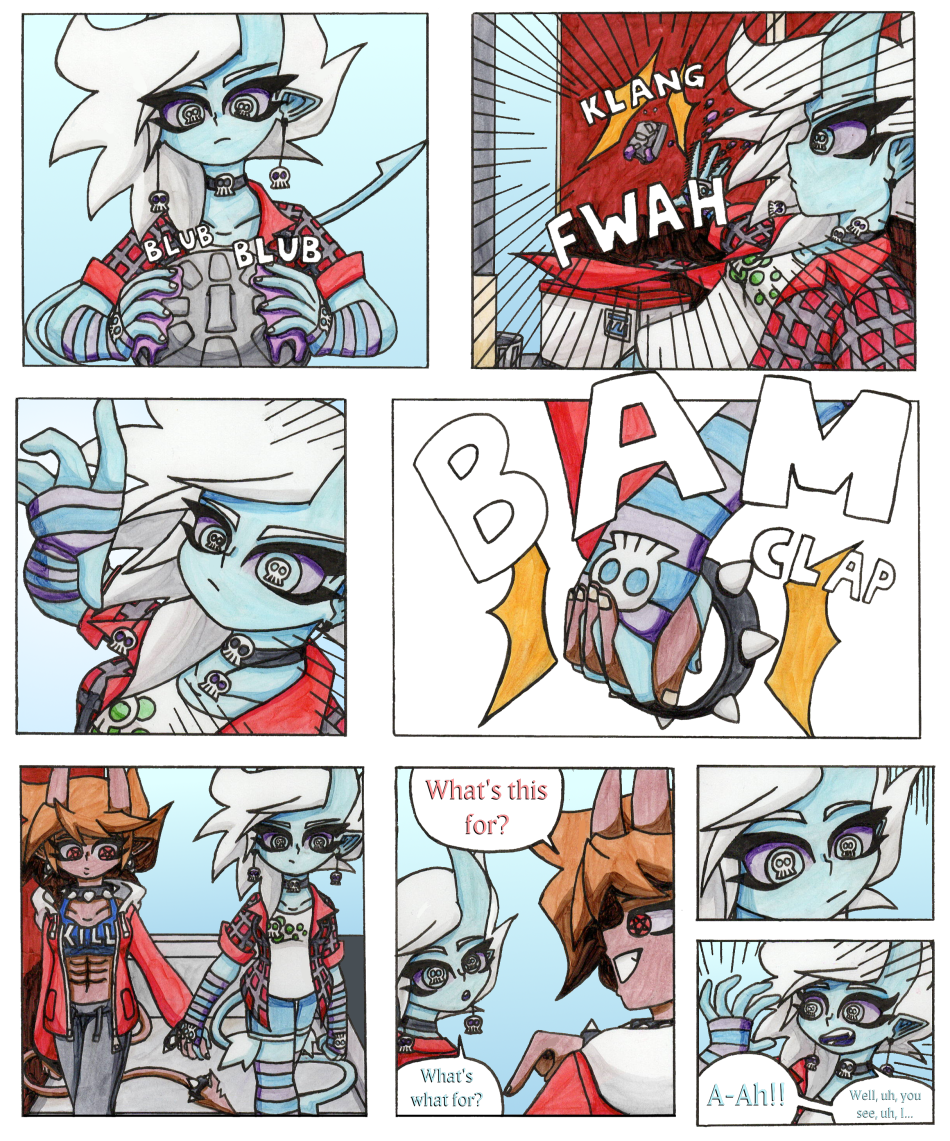 RexMatical 11th Feb 2022, 10:00 AM
I originally considered playing into the classic internet joke of "hand holding is lewd" with the title and author's note, but if I'm honest I fucking hate that joke. First of all it gives holding hands a bad rep, which sucks, and second of all it's annoying as hell. You see a picture of two people holding hands and it's sweet and innocent and lovely and then the comments are a hurricane of "LEWD". It's tiring.